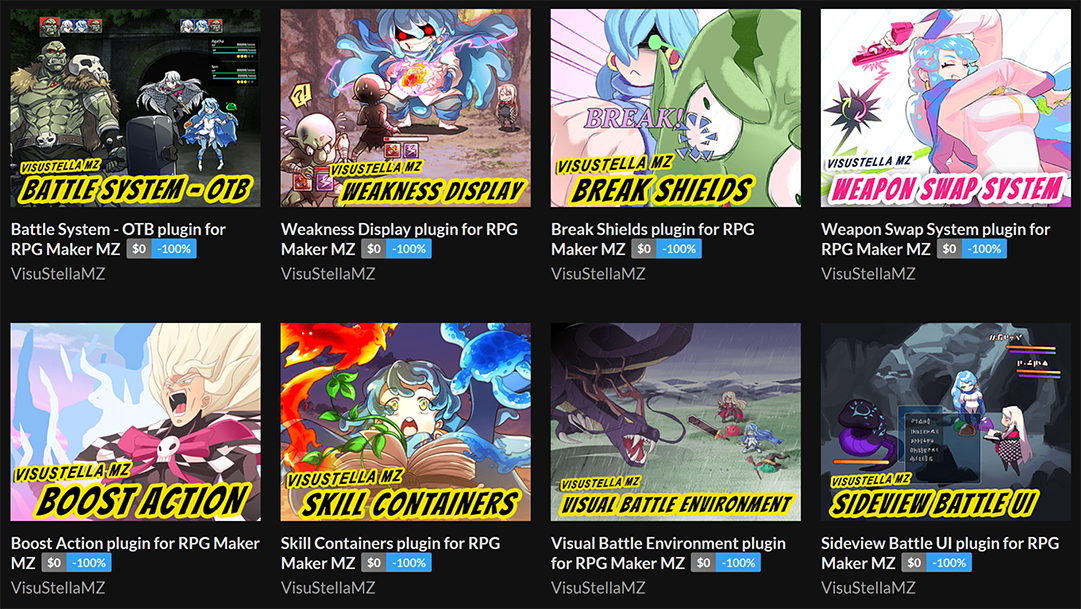 Q: If I buy the Wave 8 Access Key before the remaining plugins are available, will I have access to them after they're available?

Q: If a plugin gets updated after I purchase the Wave 8 Access Key, will I be able to download it again without repurchasing the plugin?

Q: Will the Wave 8 Access Key become more expensive after all the plugins are released?

Q: Are there going to be any more plugins for Wave 8? 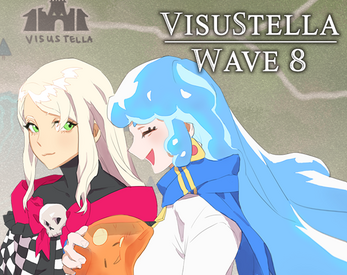